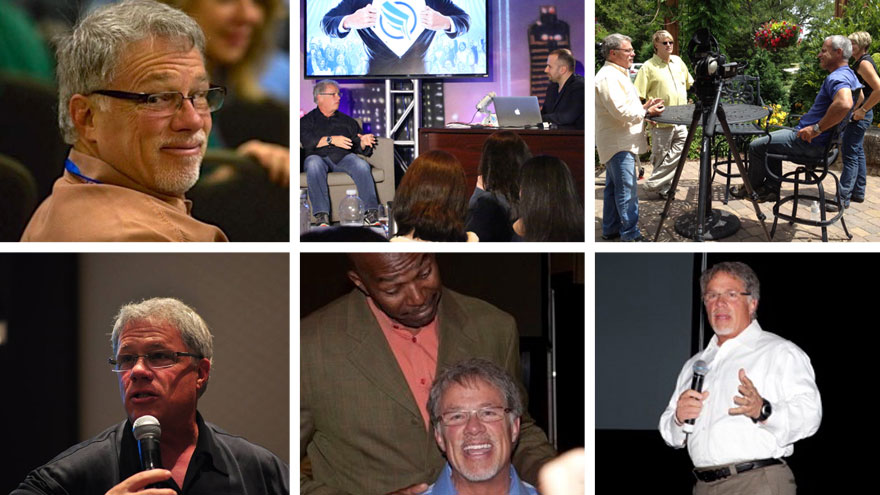 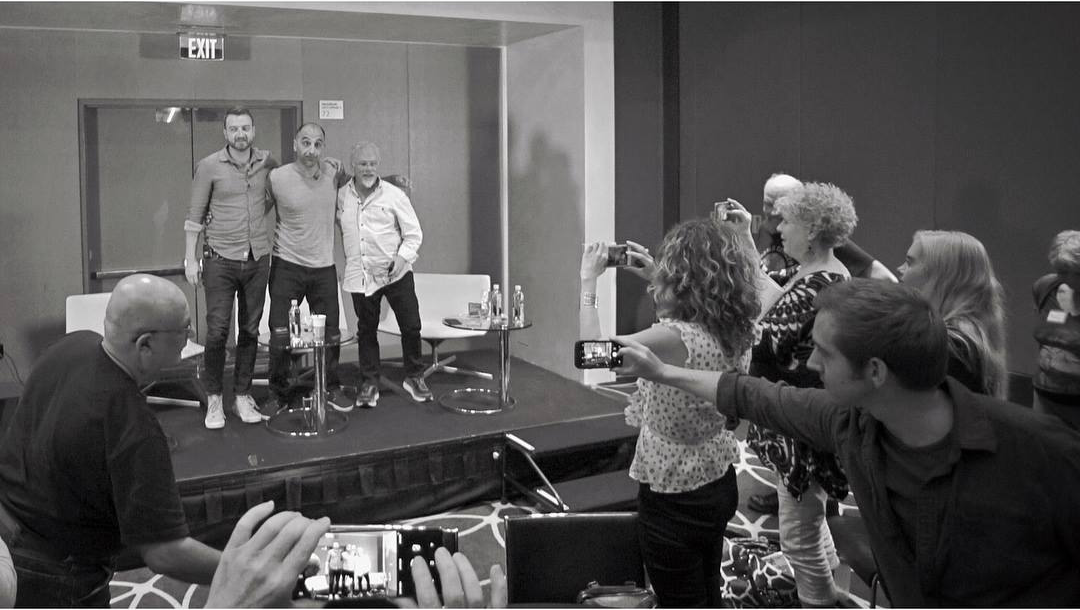 A Lifetime of Creation

Jeff Hays is a serial entrepreneur and filmmaker with a long colorful history of visionary projects. In the mid-nineties he started Capstone Entertainment, a film and television production and distribution company. Within its first year the company generated over $10 million in revenue and received numerous awards in the children’s programming category. Since then he has started over twenty companies including DealsthatMatter.com, NextFitness, Podfitness, Zingback, MyCompanyRecords.com and Talk 2 Technologies. The companies he’s founded have collectively raised over $100 million in capital through both private investors and VCs. Recently he’s also launched several wildly successful crowd-funding campaigns, in addition to personally funding several ventures. He holds eight patents in the tech industry.

He has been producing films for over twenty years and is best known for his controversial documentary “FahrenHype 9/11,” which was the response to Michael Moore’s film “Fahrenheit 9/11.” In his film, Jeff involved such high-profiled individuals as Ron Silver, Dick Morris, Senator Zell Miller, Mayor Ed Koch and a host of others. This film received rave reviews from the NY Times, Variety and other media outlets.

Jeff then produced “On Native Soil,” working as both producer and executive producer. “On Native Soil” received rave reviews from both critics and viewers, culminating in Jeff being short-listed for an Academy Award nomination in 2005. The film was sold to Lions Gate and continues to sell today, 14 years after it was made.

Following his passion for sharing truth, and exposing the controversy that all too often surrounds it, Jeff produced “Doctored” in 2012. Doctored, following a deep and troubling investigation, reveals the unseen tactics of the medical establishment and exposes deception and criminality at the highest levels of the American Medical Association (AMA) and finally shares the stories of victims left in it’s wake. Doctored has sold over 200,000 DVD copies since its release in theaters in September of 2012, making it one of the most successful independently distributed DVDs of 2013.

Following up the discoveries in interviews for “Doctored”, Jeff has produced many follow up films such as “Bought”, taking a deep dive into the business of Big Pharma, the controversies with vaccines and the truth about GMOs in America’s food supply. The film has already developed the support of some of the world’s most acclaimed experts in research, medicine, holistic care and natural health. Jeff believes that each person has a right to the truth and be empowered by the facts in order to make educated decisions about their own health, food and medicine. Other projects in the realm of health and nutrition have been “Undoctored”, “GMO’s Revealed”, “The Real Skinny on Fat”, “The Healing Miracle”.  Upcoming are “Chasing the Scream” and “Mind if I Wake You Up”, “Cancer Revealed”, “Supplements Revealed” and “Wine Revealed”.

Taking on the financial world in similar style to his past Documentary Series’, Jeff has produced “Money Revealed” and is working on “Wealth Breakthroughs” and “Women and Money”.

Jeff has also worked in network television as the executive producer for “My Workout,” a program that aired on Lifetime Network.

Jeff considers his most important role in life as father of 9, and is active with 16 grandkids. When not filming and traveling, Jeff resides in Salt Lake City, UT. He is an avid hiker and fitness enthusiast.